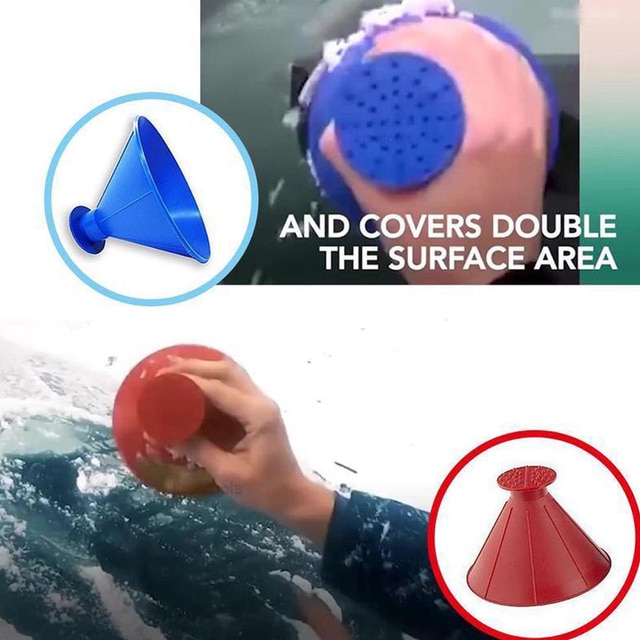 Ice-Scraping will be so much faster and easier with this!

Who knew ice cream wasn’t the only thing a cone was good for? These cone-shaped ice scrapers are brave enough for the toughest of winters. Just place the cone against your car windshield and move it in a circular motion to remove ice, frost, and snow with incredible ease.

1. Scraping surface to remove ice, snow etc.
2. Double scraping action, that’s really efficient.
3. Clearing windows are faster than a traditional ice scraper.
4. Comfortable to grip, so it becomes to be easy to scrape even the frozen frost. 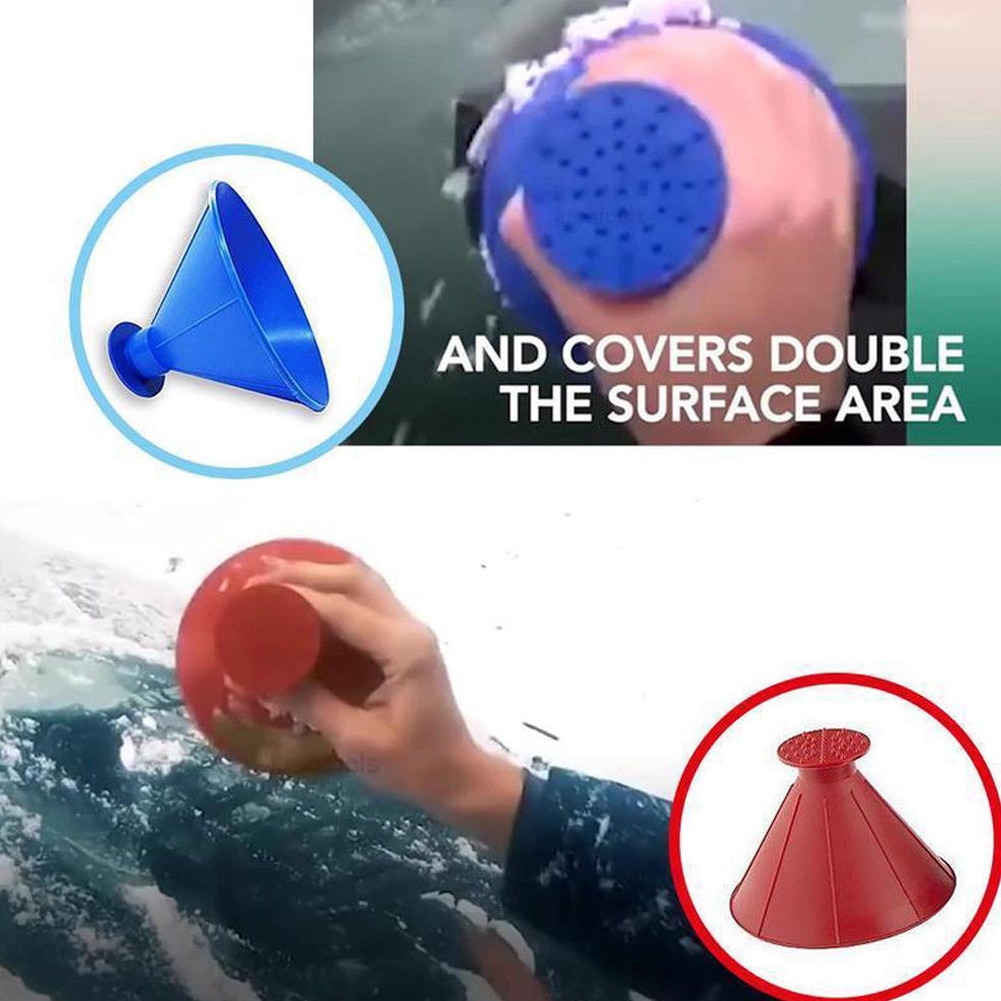 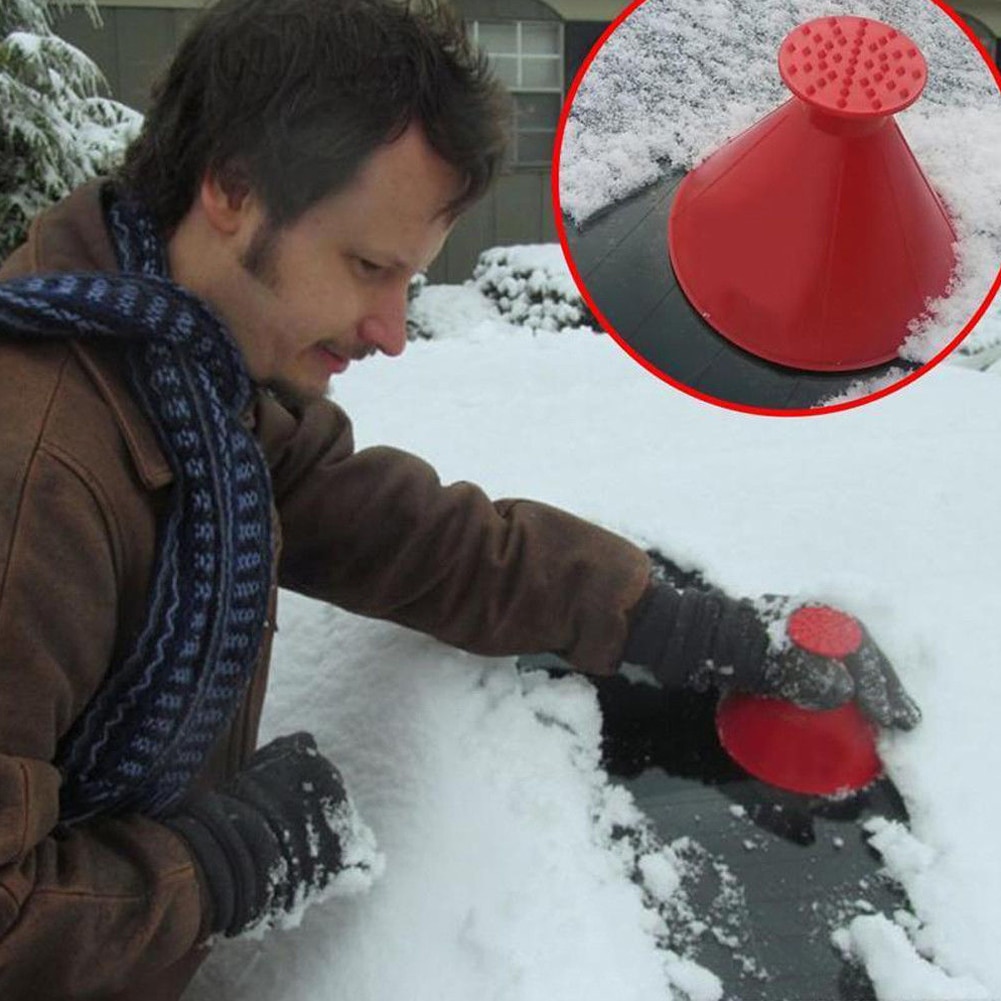 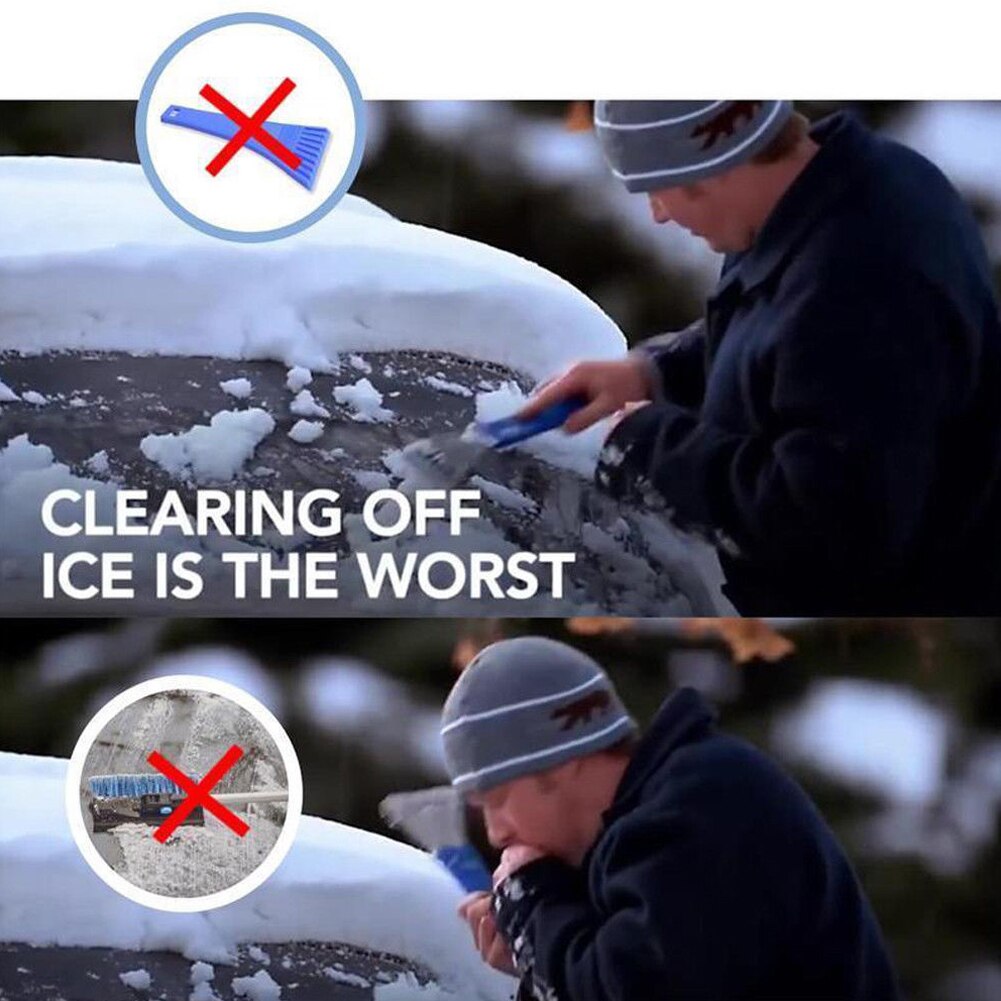 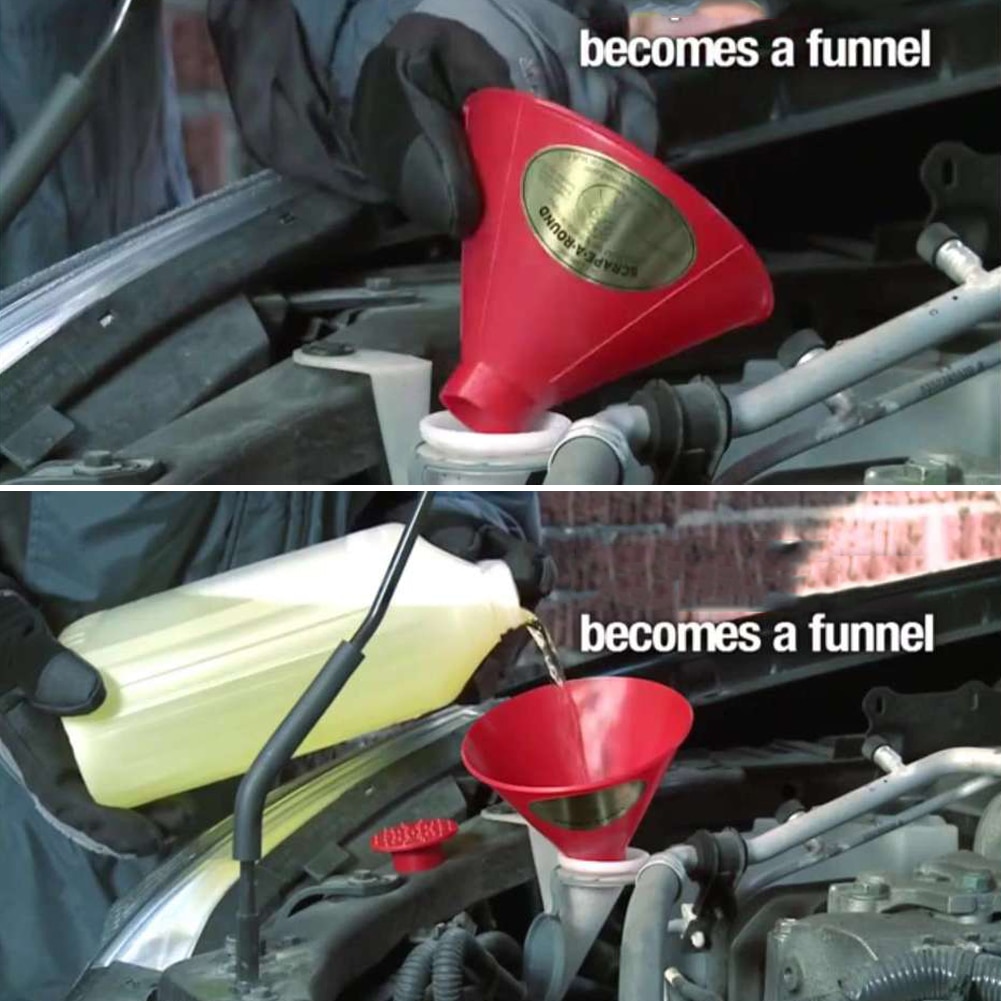 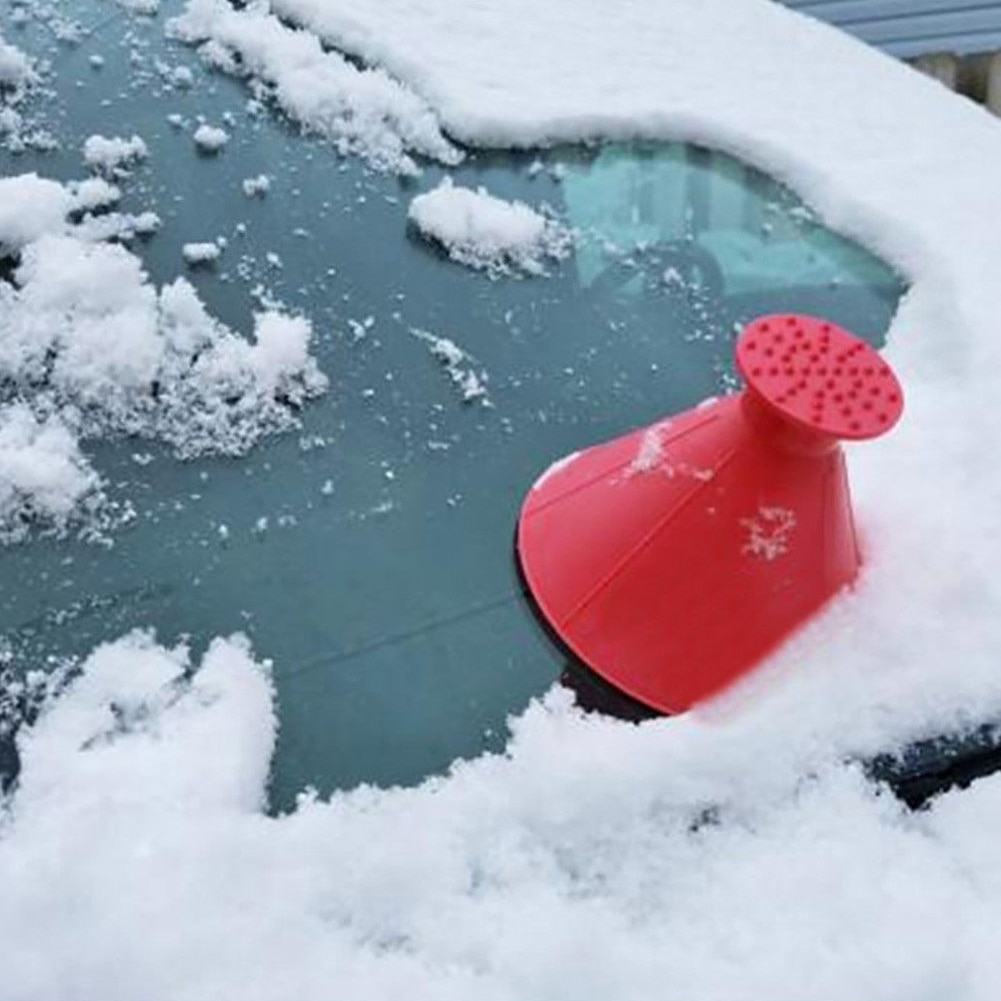 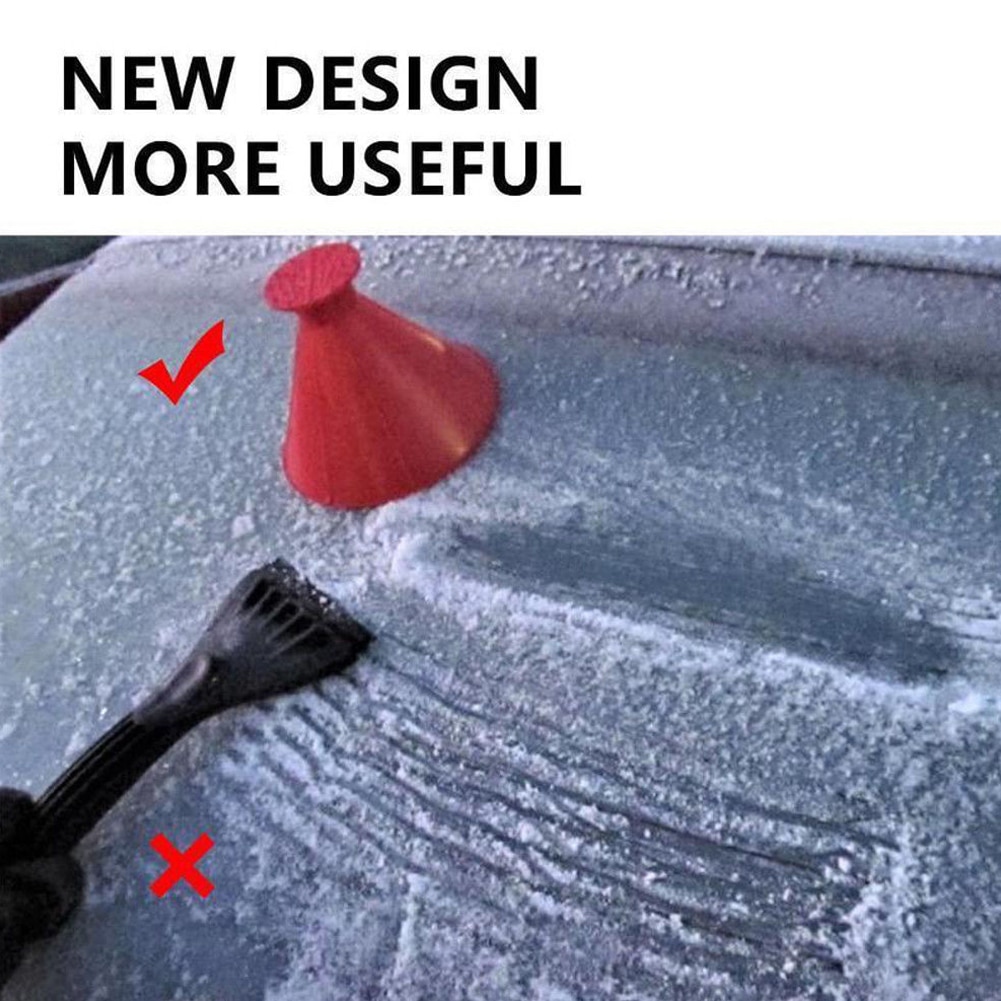 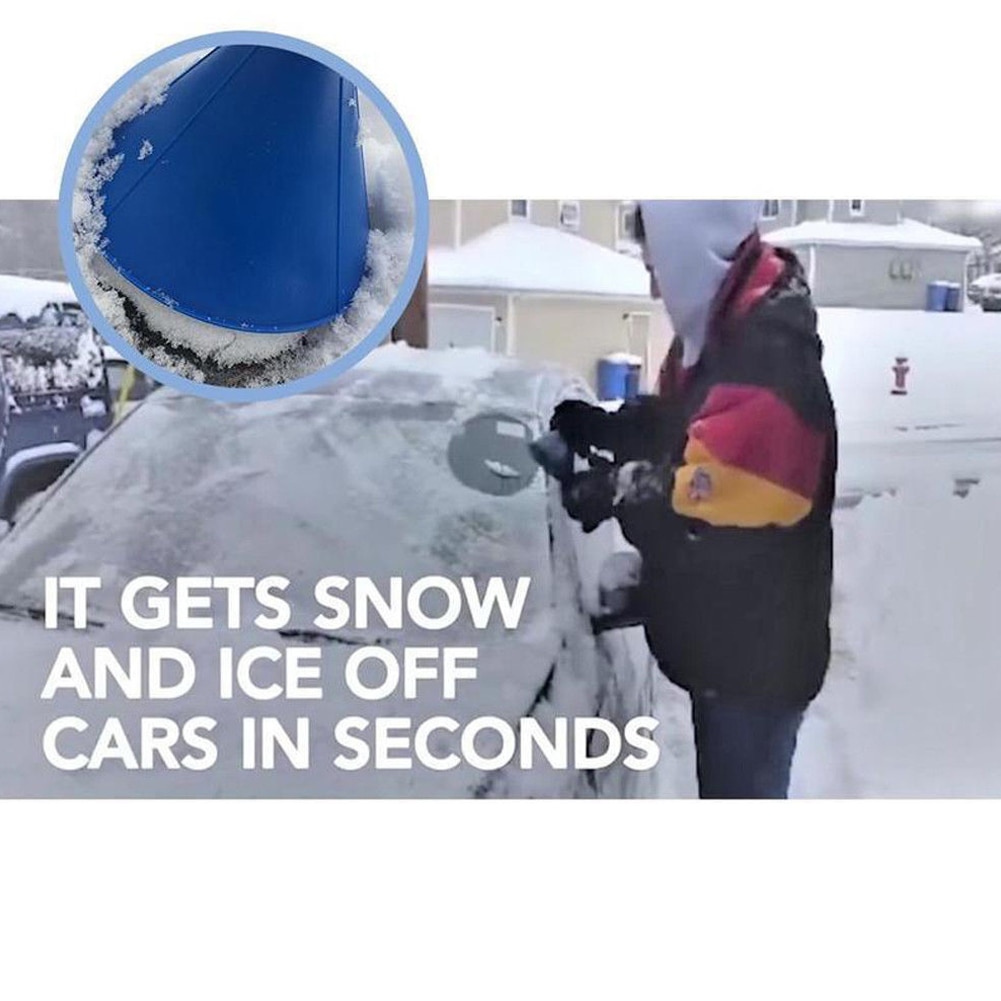 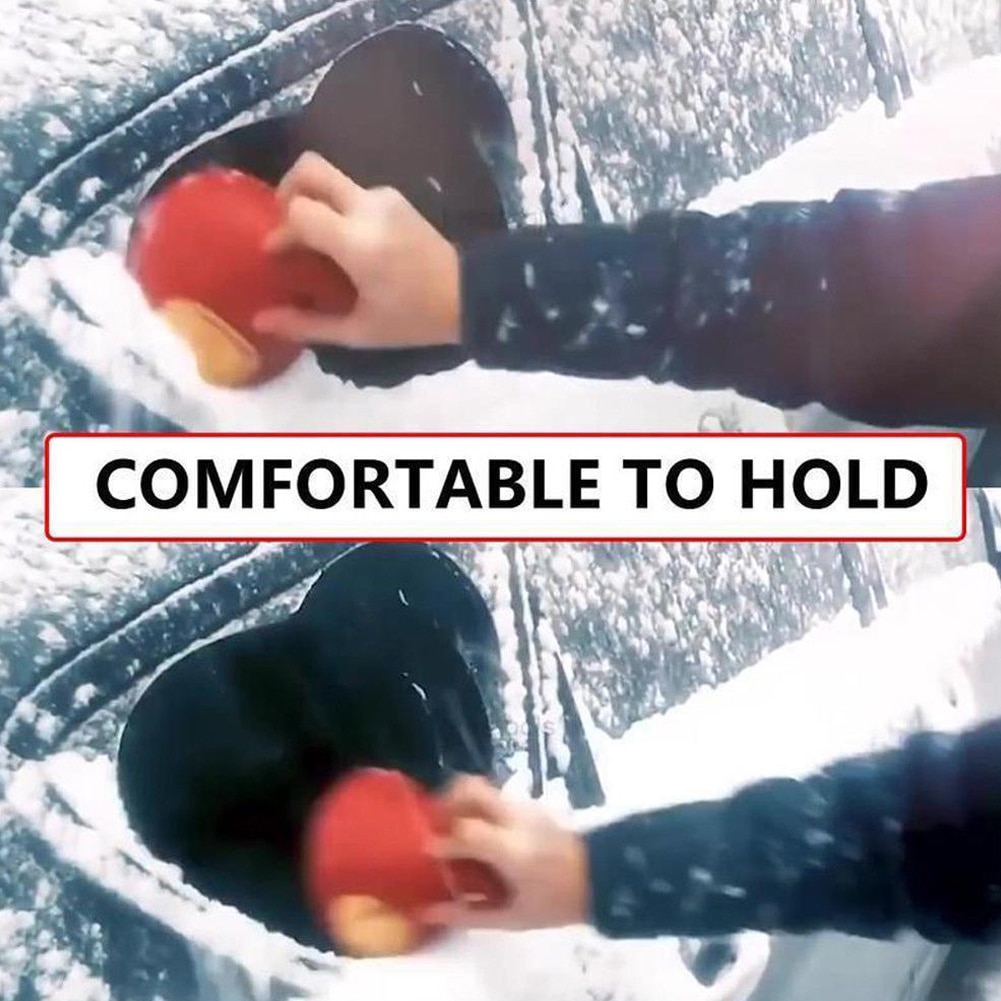 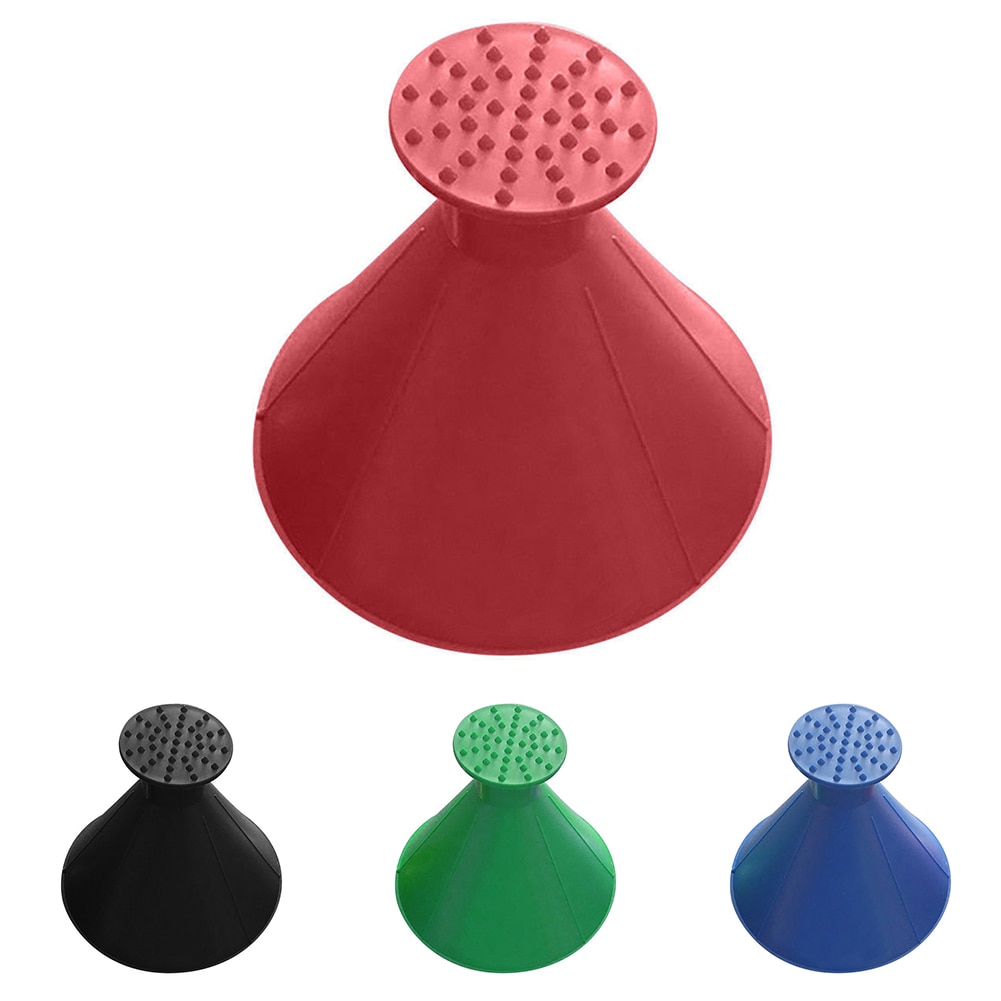 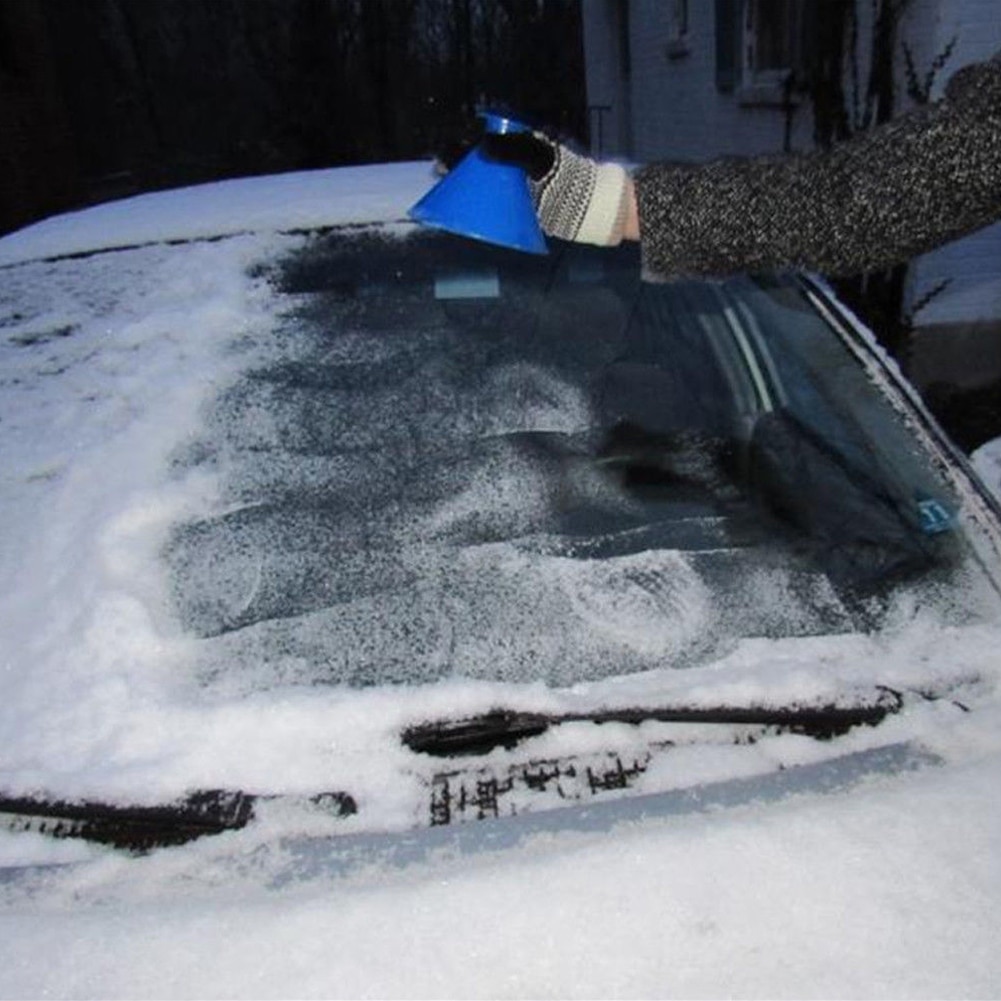 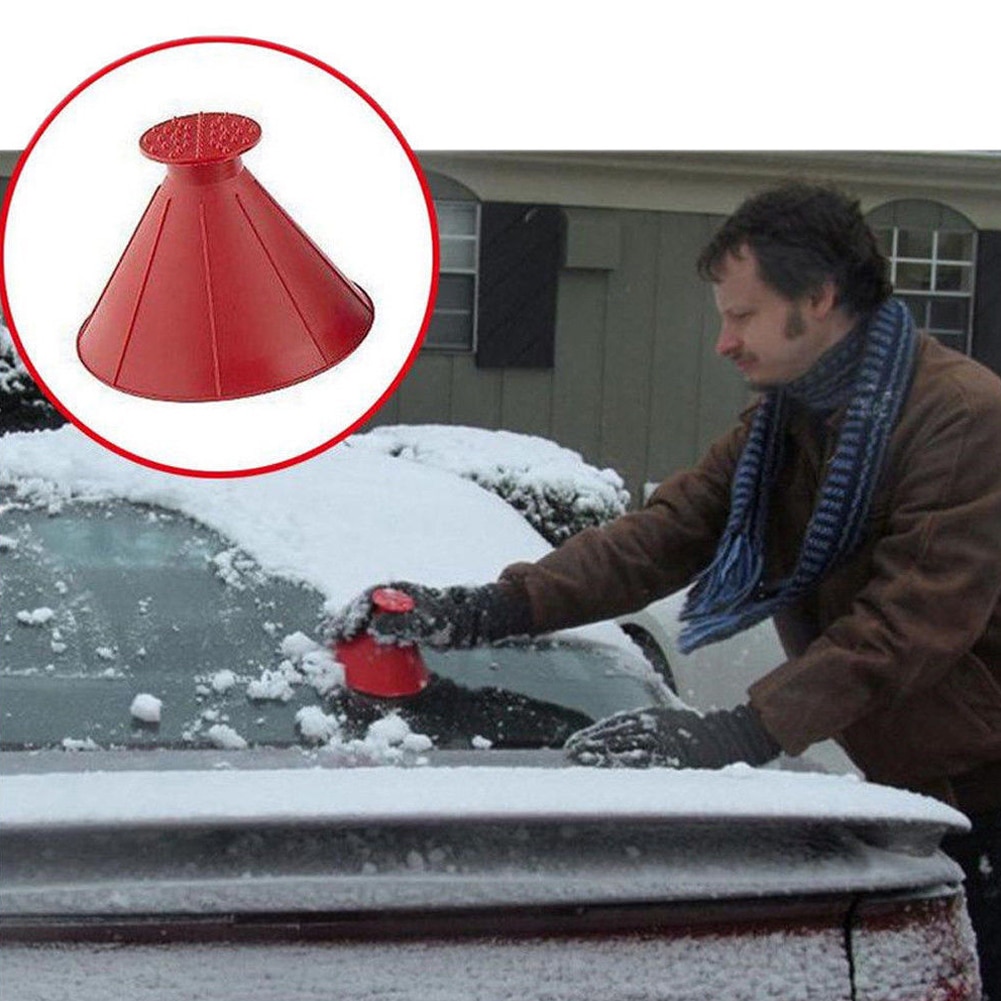 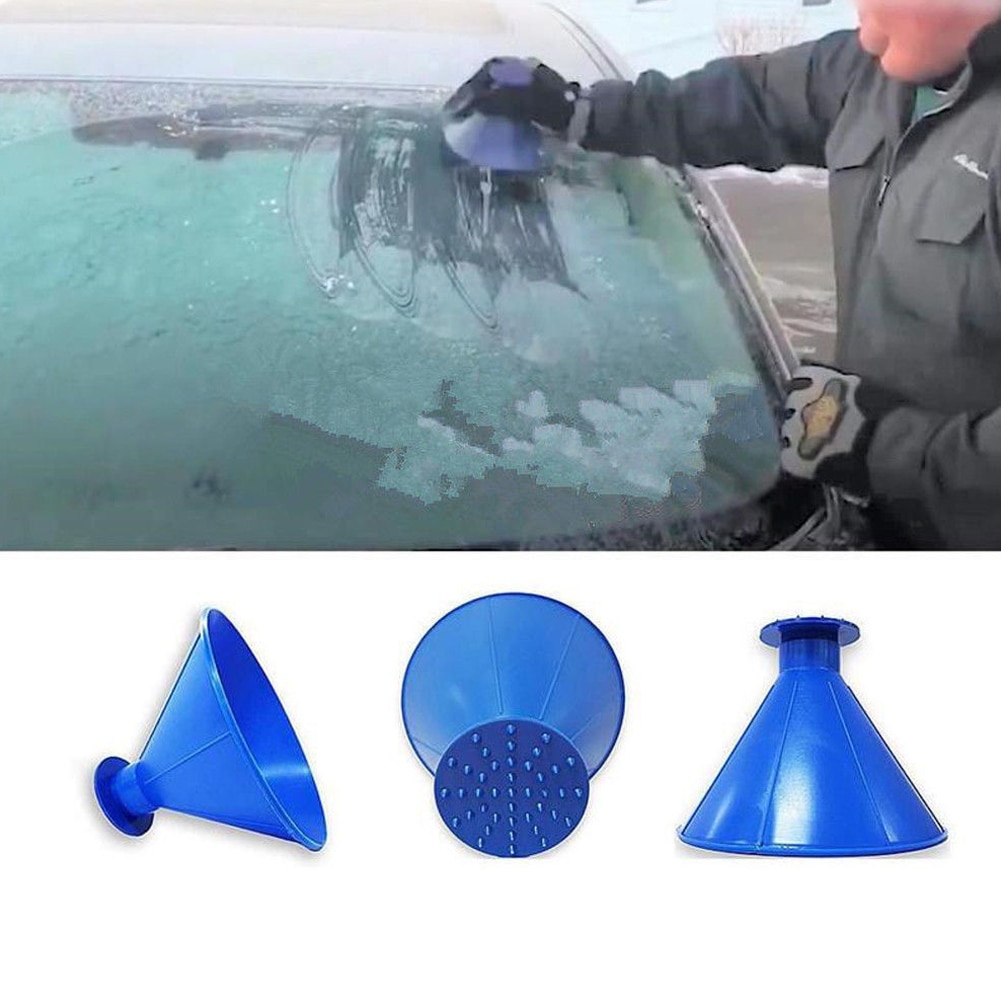 I did not think that there would be so big 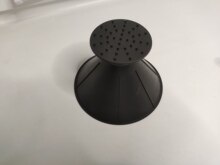 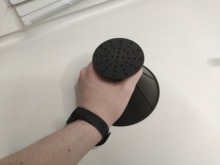 I think it will work as stated.

Thanks. Perfect. I recommend the store.

It works as described. Fast delivery.

Bright red. The diameter of the funnel is more than a bottle. In five liters will fit. 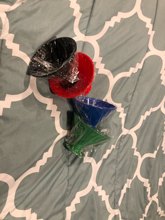 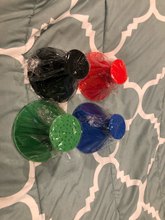 The thing is convenient, better than a normal scraper

I wait for the snow to try

It will help against ineus, probably, but against the snow that melted on the warm glass, which is frozen by drops and cloths, too soft. Doesn't work for harder ice which forms from snow melting on a warm windshield

Ok I am satisfied

Bigger than I dacvte, thanks Because we here at present no snow, can I still not try'll later tell how good it is

Bigger than I thought but good

That's a good thing. It really helps. I'm ordering the second one.

6 orders
Be the first to know
Discover new arrivals, exclusive offers, and much more
Top