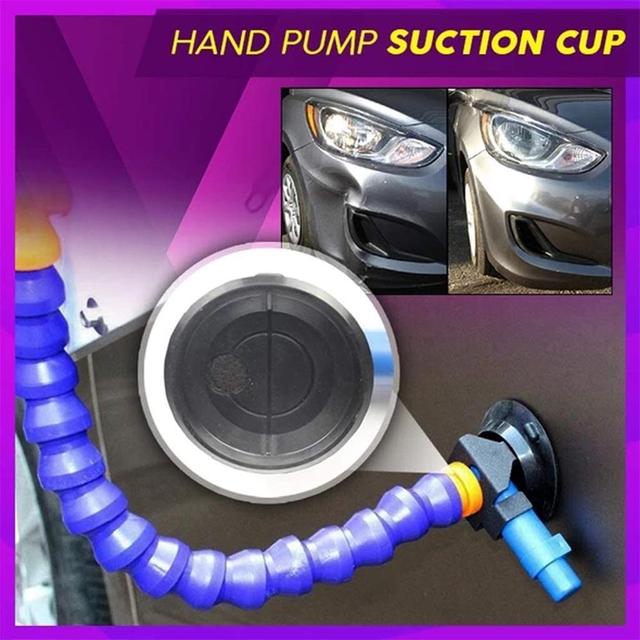 You can now repair your car’s dents yourself, without splurging enormous money! With this Car air pump dent repair, everything is gonna be easy as pie! It could help you save time and money, like a lot of money for you compared with the auto body shops, this tool allows you to repair your car by yourself, again and again. Moreover, it keeps your vehicle spotless and flawless. With the dent remover tool, you can always keep your vehicle dent-free and presentable. It is suitable for anyone, just follow the simple instructions, no muscle required! This has a large suction cup bracket makes repairing easier and a hand-held pump suction cup, let us enjoy the repair process comfortably and efficiently.  Made by high-quality stainless steel, rubber, and durable plastic, and doesn’t damage the auto surface, a DIY item that you must have. Buy it now!

No Damage to Paint : The fixer guarantees to lift dents on cars without harming the original paint.

Easy to Use : Simple two-step application; simply stick the fixer on the affected area and pull it out!

Money- & Time Saver : With our Suction Car Dent Fixer, you will never have to go to the auto shops which costs you a great amount of money and time to fix the dent problems anymore.

Widely Applicable : The fixer is not only for car dent removal, but also can be used on the surface of motorcycle body, washing machine as well as using for moving glass and metal sheets. 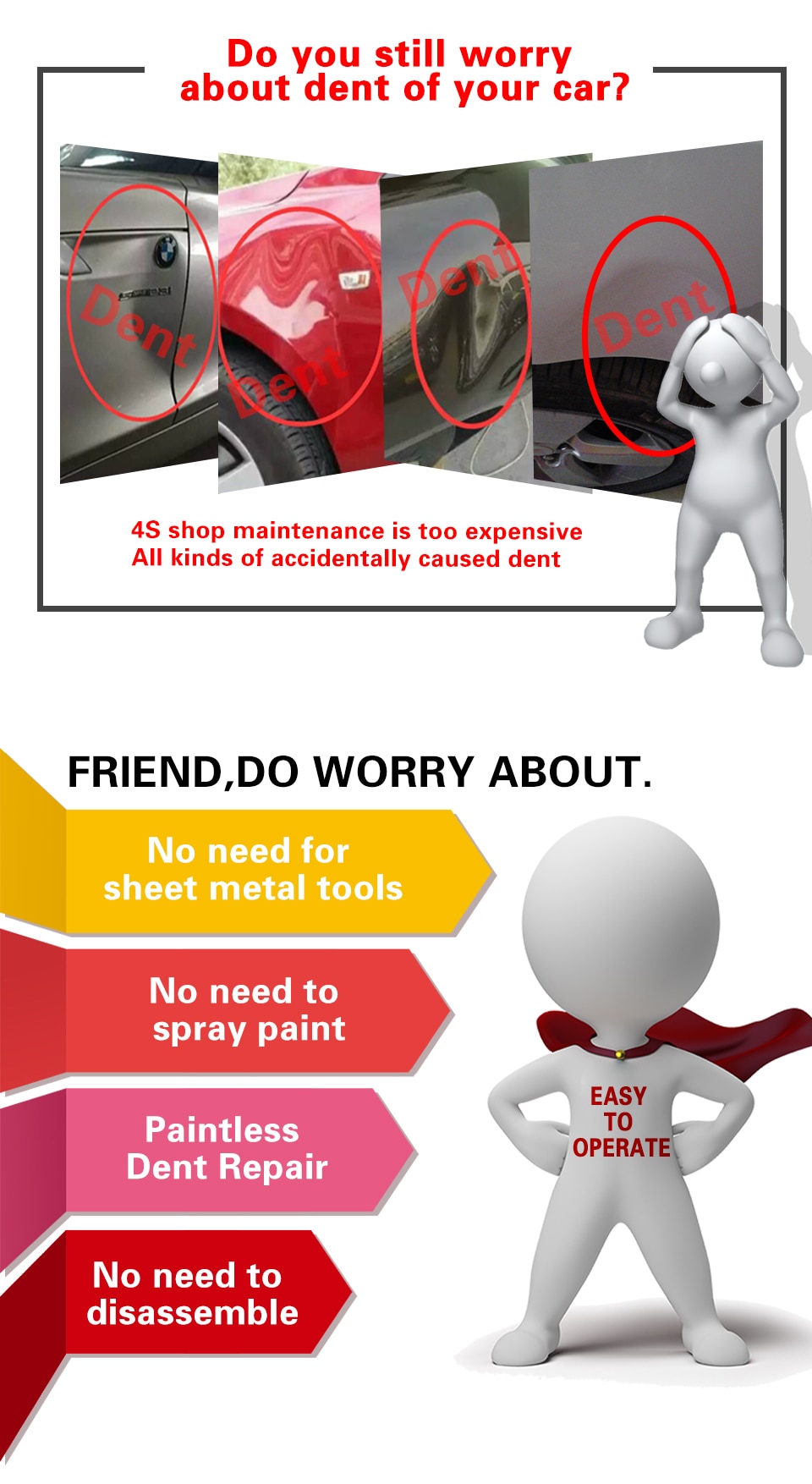 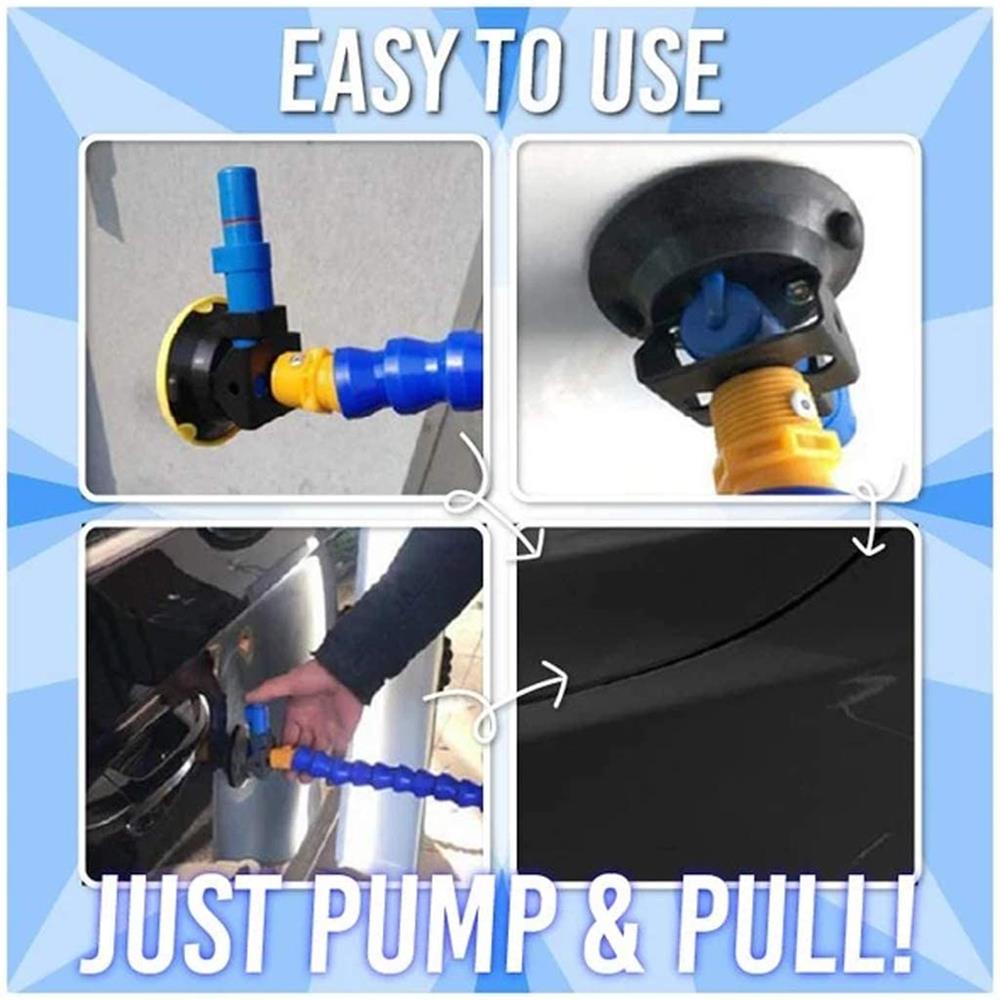 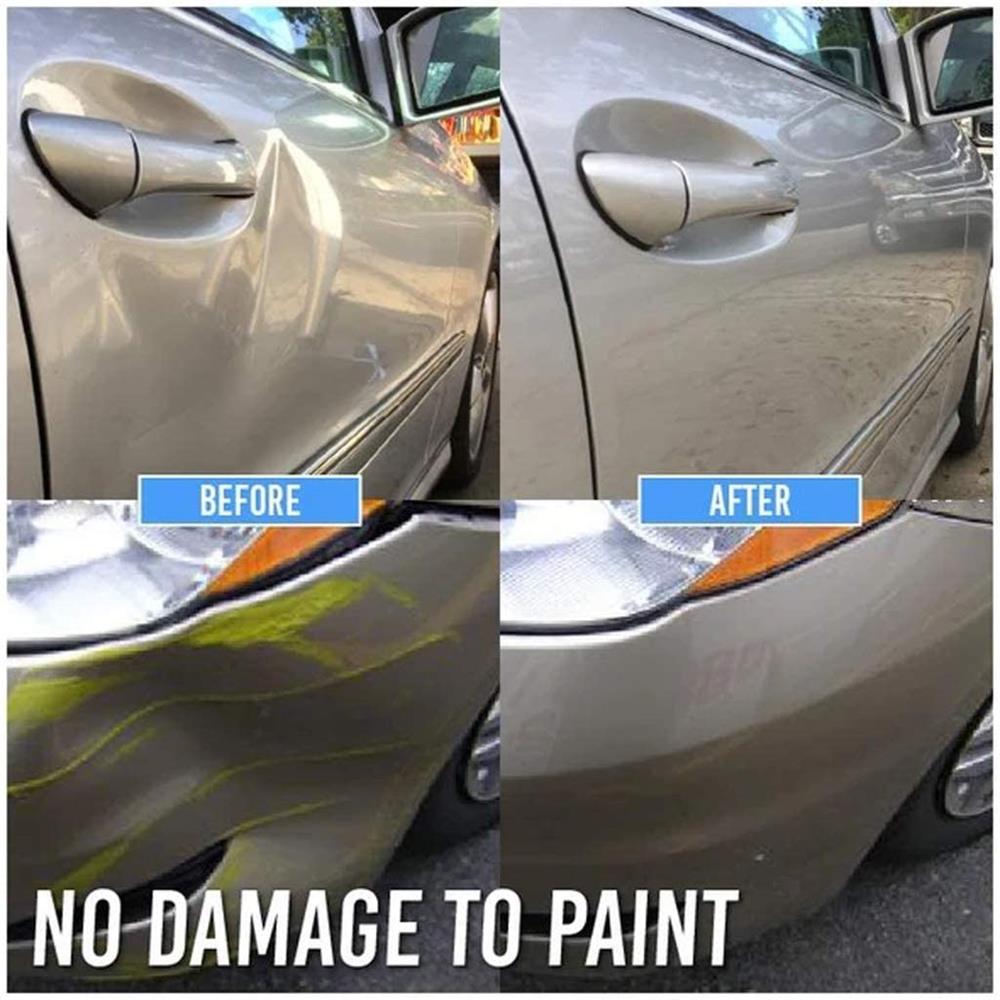 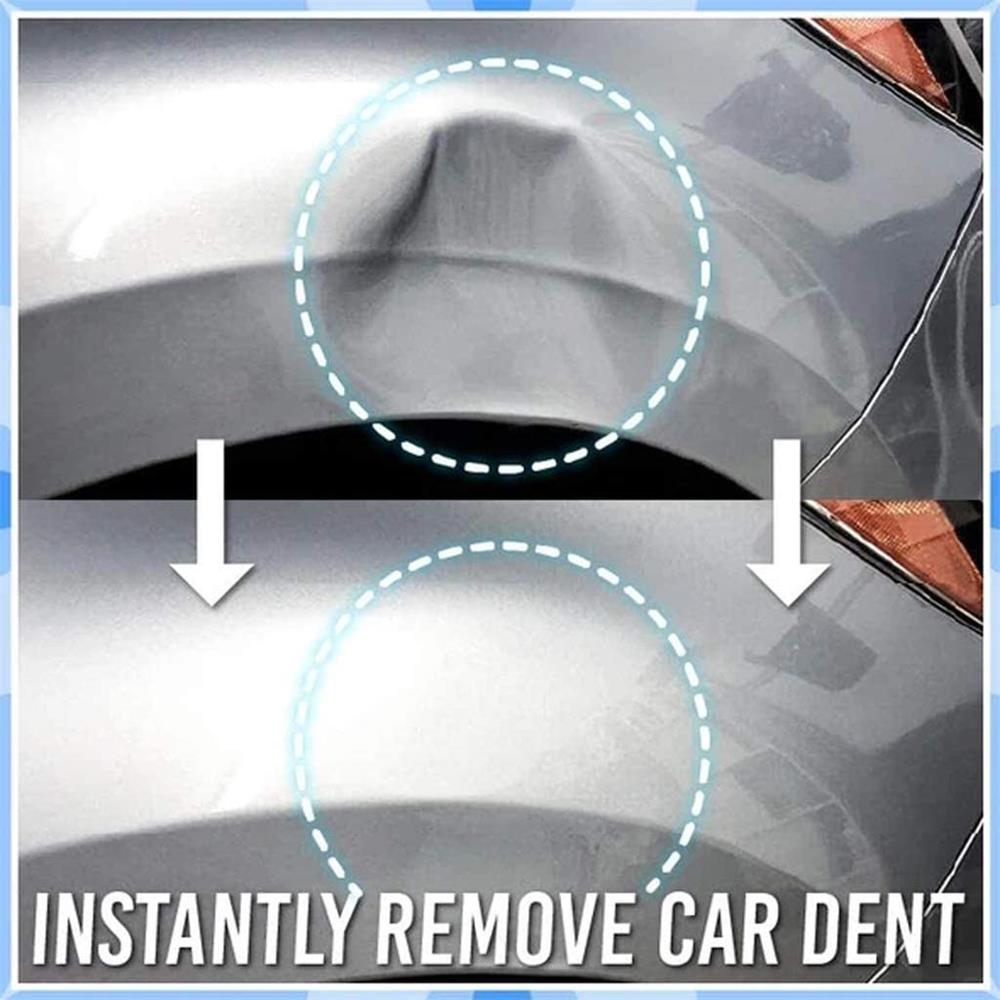 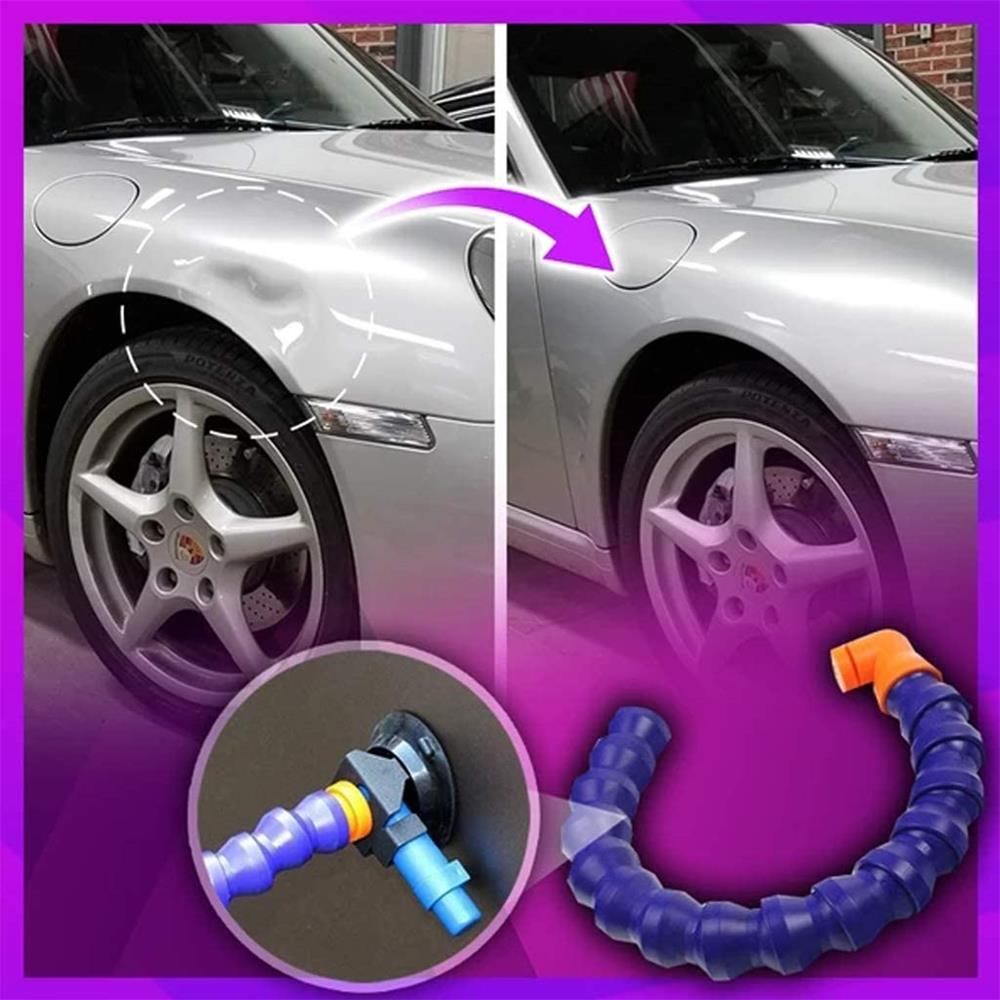 There are no reviews yet

40 orders
-27%
Be the first to know
Discover new arrivals, exclusive offers, and much more
Top